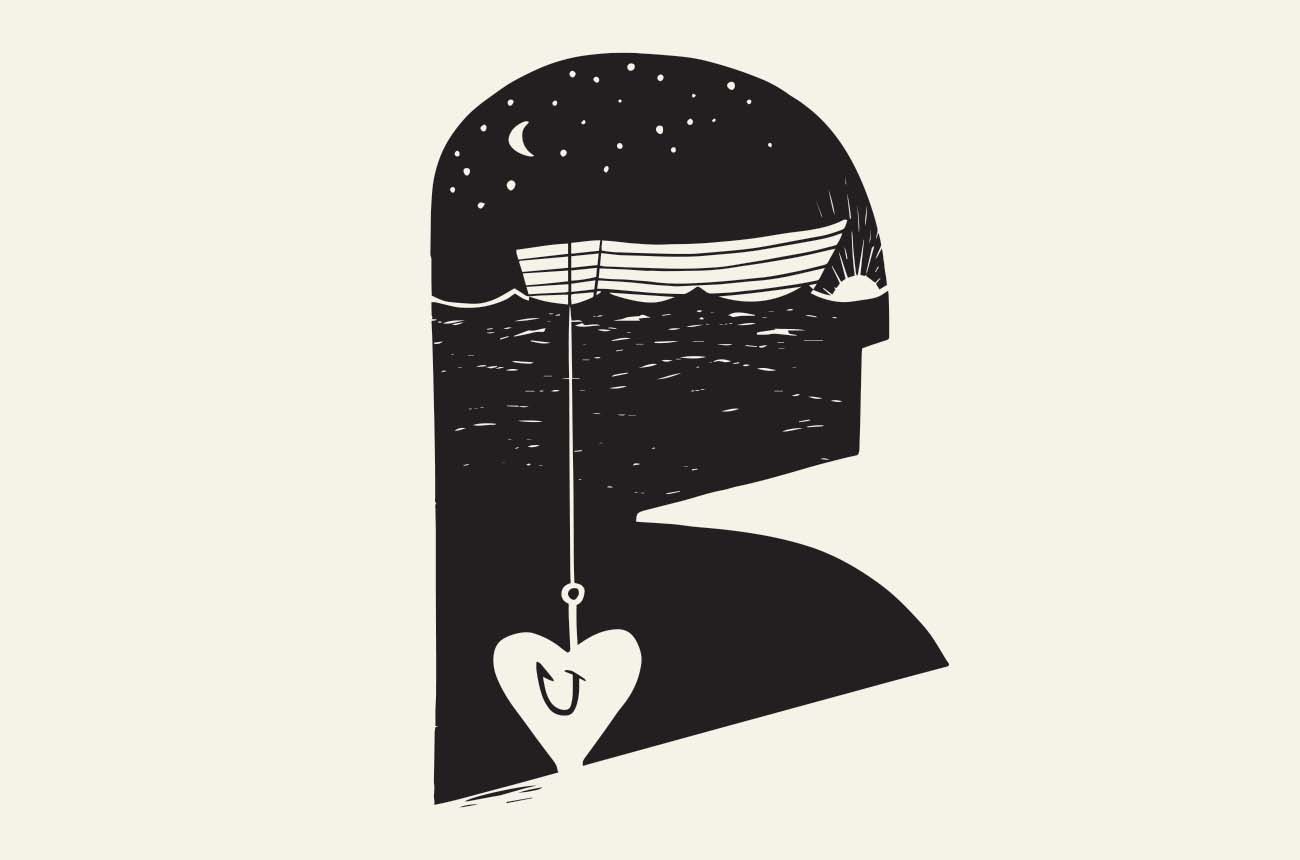 The Risen One provides for the Followers

Jesus said to them, “Come and have breakfast.” None of the disciples ventured to inquire of Him, “Who are You?” knowing that it was the Lord. Jesus came and took the bread and gave it to them, and the fish likewise. This was now the third time that Jesus revealed Himself to the disciples, after He was raised from the dead.

To me, it’s a great comfort to think we aren’t fully correct about our conclusions about ourselves. That maybe our perspective is too limited… and it’s a great gift for someone else to invite us into what they see in us from time to time.

Identity is a tricky thing. Forming one involves how you answer the questions of who do you think you are, who do you think others think you are, and who do you think you need to be in the world in the light of your ethnicity, family, gender, occupation, intelligence, etc. Identity is often described as finite, versus infinite—consisting of separate and distinct parts—meaning our impression of ourselves is less like a Van Gogh painting and more like a framed puzzle of Van Gogh painting. The image of ourselves is a patchwork of conclusions about who we perceive we are to be.

Which should give us pause, from time to time, to contemplate what those conclusions are inviting us to, but more importantly, what they’re dismissing us from.

The Followers found themselves going back to their old occupations even after they had interacted with the Risen One. In fact, right after a kind of ghostly upper room encounter, Simon, who had been given a new identity as Peter, declared “I’m going fishing…” to which a good number of them said, “We’ll go with you.” This was their old job. They were Fishermen before they became Followers. This is what they knew how to do, which must have felt so comforting in light of the falling apart of their entire understanding of what they were following. And yet they found themselves fishing all night and catching nothing, which must have been so disheartening. Have you ever found yourself in the place where nothing seems to be working anymore? Have you ever whispered to yourself, “Do I even know who I am anymore?”

Then a guy on the beach invites them to try again. And a miracle happens. And they recognize that The Risen One had once again come to them in their former identity. The Fishermen were once again being asked to be Followers. He invites them to bring their miraculous catch to the campfire breakfast and they sit and eat together.

It doesn’t say it was a silent breakfast, but the text alludes to it being an awkward one. No one was willing to ask “who are you?” because they knew who the Risen One was. But yet I can’t help but think that awkward tension at the breakfast was not just about seeing their resurrected friend, but also about the uncomfortable question that “who are you?” asks themselves…

Who is the Risen One? In His own words, The Risen One said he is the one who “seeks and saves that which is lost.” Lost does not mean damned or doomed. Lost means the one who has found themself in the wrong place, which I believe all of us know too well at times. “Seeking and saving” means a restoration of identity…understanding you’re invited to the family reunion. You’re a child of God.

The Risen One also said, “It is not the healthy who need a doctor, but the sick. I have not come to call the righteous, but sinners.” Sinners is a tricky word. Some of us learned “sin” is an umbrella statement for all the shame and guilt we feel, but we were never able to transcribe that feeling into an invitation to get healed by the Great Physician, like the Risen One speaks to. We just kept our feeling of shame as the identity that we are just sick versus one on their way to being healed. A therapist friend of mine believes a helpful definition of sin is “self-abandonment,” meaning the actions and perceptions that dismiss our image-bearing dignity. We know through the holy scriptures that nothing can separate us from the Love of God, but we have at times thought that our actions and perceptions can place us on the outside with God.

The heart of the Risen One is to bring you back into the fold, back to your dignity, back to your true identity… not keep you out. So when you feel out… out of touch, out of tune, out of sorts, out of options, out of luck… this is the perfect setting for your breakfast on the beach conversion….

I think we actually have intuited this deeply sacred question at different times throughout our lives. When I was growing up, a band named Switchfoot penned a song with a chorus line “we were meant to live for so much more…” which was catchy and fun to sing along at a show or in your car. But it wasn’t just rock chords and guitar harmonies that made us sing it over and over again. The song awoke something in us we knew to be true. I actually think it spoke to the deeper question we all know to be hiding behind all our best laid plans about what we are going to do when we get our act together…

We don’t always get a breakfast on the beach with the Giver of Existence, but we sometimes get the miracle of a change of perspective that leads us to question who we are going to be now. Maybe it’s in the awkward silence of the breakfast on your first day of being laid off that you begin to ask what’s really inside of you. Maybe it was in the pause given to us by a global lockdown that we began to unearth the unforeseen longings in us for a different kind of calling. Maybe it was in the ending of a relationship that you began to ask what kind of relationship do you want to have with your life. Maybe it’s in the uncomfortable silence of suicidal ideation that you begin to wonder who would I be if I didn’t have to be who I think I need to be anymore?

There is something sacred in the falling away of an old identity. Painful? Yes. Awkward? For sure. Necessary? I think so. It’s only in the ashes of your breakfast on the beach campfire that Love can call you into your truer identity.

May you SEE that you are invited to be so much more than you have allowed yourself to be.