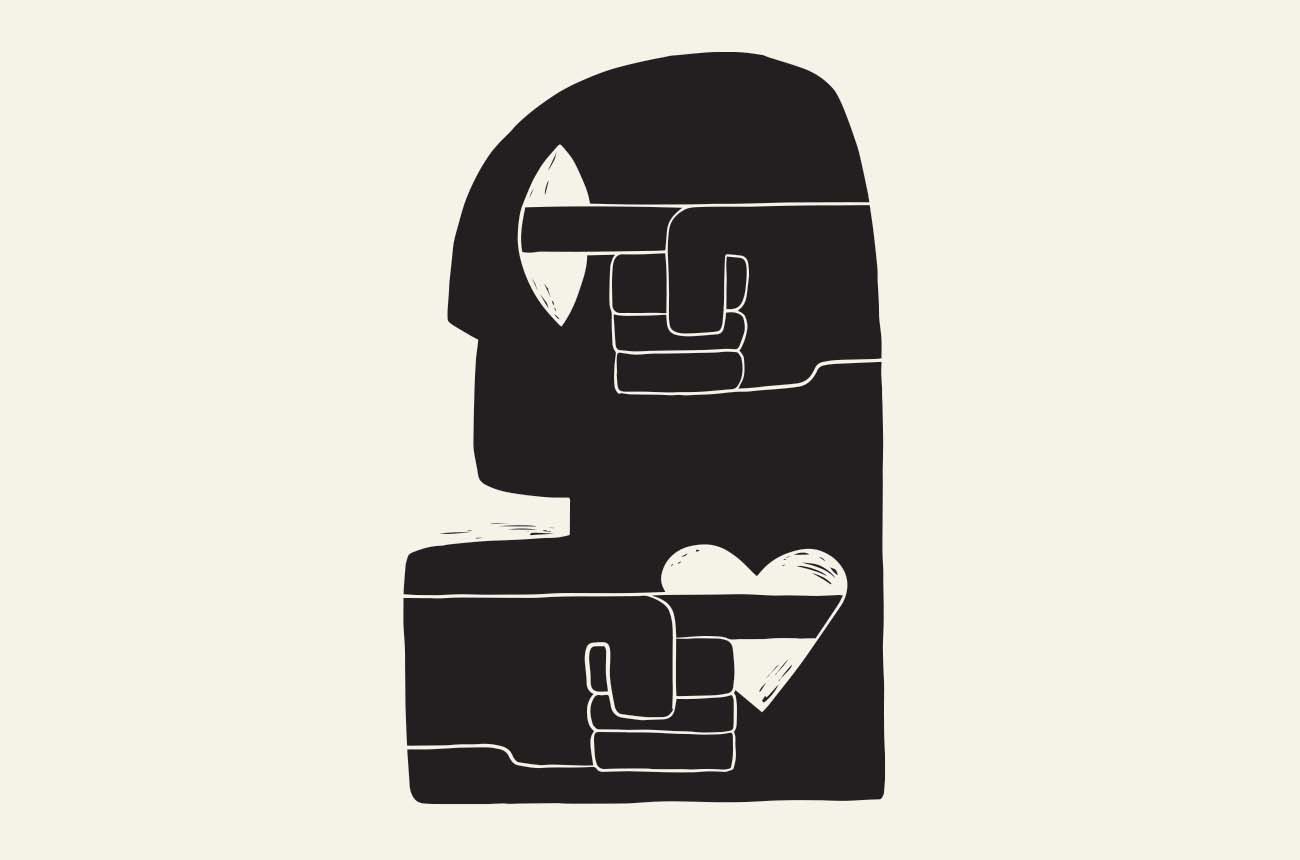 The Risen One Strengthens the Faith of the Doubter

Eight days later His disciples were again inside, and Thomas was with them. Jesus *came, the doors having been shut, and stood in their midst and said, “Peace be to you.” Then He *said to Thomas, “Place your finger here, and see My hands; and take your hand and put it into My side; and do not continue in disbelief, but be a believer.” Thomas answered and said to Him, “My Lord and my God!”

If I’m honest, a scene with actor Jim Carey is the image I keep bringing up every time I encounter the experience of doubt.

It’s found at the end of the movie The Truman Show. Most of you already know the scene I’m going to reference. The Truman Show is a movie about a man who’s entire life has happened on a television sound stage without him knowing it. Since he was a baby, his life is being filmed 24/7 and everything is part of an elaborate script. Work, love, friendship, hobbies… it’s all part of the script. But Truman, played by Jim Carey, eventually begins to see the fakery in the highly polished script. And at the end of the movie he makes his escape by boat. He sails the unknown ocean not knowing what he’ll find… but hoping he’ll find something… real.

The scene that I keep thinking of is when the sail boat he’s in runs into the massive wall of the television set. His boat crashes into the wall of his understanding. He gets out of the boat and begins walking the length of the wall until he reaches a staircase and a door. He walks the stairs and opens the door… into who knows… well, that’s the point, isn’t it? It’s walking through the door of the unknown that really calls us forward versus staying in the perfectly curated reality of what we can grasp. That scene is so poignant to me because I think it perfectly depicts what it is to experience doubt.

Dr. Curt Thompson is his book Soul of Shame says that doubt is a relational feeling. It’s the feeling when a relationship has taken a turn into the unknown, usually a turn where you don’t know if you can trust the other person anymore.

I think this is fascinating. Think about your feeling of doubt. I would suggest that the core emotion of doubt is not necessarily about facts, doctrines, or dogmas… but is instead a conversation of “can I trust this anymore?”

Thomas in this passage had the same question. He knew Jesus. Had walked with Him for years. Saw him get killed. Knew he was buried. And then days later all his friends tell him “hey, He’s alive! We’re ready to start doing this thing again!” But Thomas didn’t see this , and He was like “Nope. I want to see it for myself.”

I can’t blame Thomas. It’s a lot to earn trust again under the shadow of heartbreak. When was the last time you were heartbroken? Was it easy to get over? Did you immediately jump right back in? Or did you need a minute. A minute to take stock of the risk of Love. A minute to wonder if it’s worth the risk to open your heart again?

What we can see with the Risen One and Thomas is that the Risen One isn’t offering knowing every mystery to Thomas, but a small starting place in knowing a larger mystery unfolding in their midst.

Put your finger into the mystery. Crash your boat into the wall of understanding. Walk the length of your knowing until you find the door of unknowing. It’s only until you bump the end of your knowing that you’re open to into entering a larger world of knowing.

Never forget that “God” is the pronoun hubris we’ve given to the Holy and Unfathomable Mystery we’ve bumped up against in this existence. As Father Richard Rohr says, “Mystery is not something you can’t know. Mystery is endless knowability.”

Doubt will be your constant friend on this journey. Doubt will be the consistent wall of understanding that you bump up against as you pursue the Endless Mystery. Doubt is the doorway to each new way of knowing, each new perspective.

Doubt is the feeling of your heart expanding for a larger capacity of Love.

May you SEE your doubt as the invitation to endless knowability. 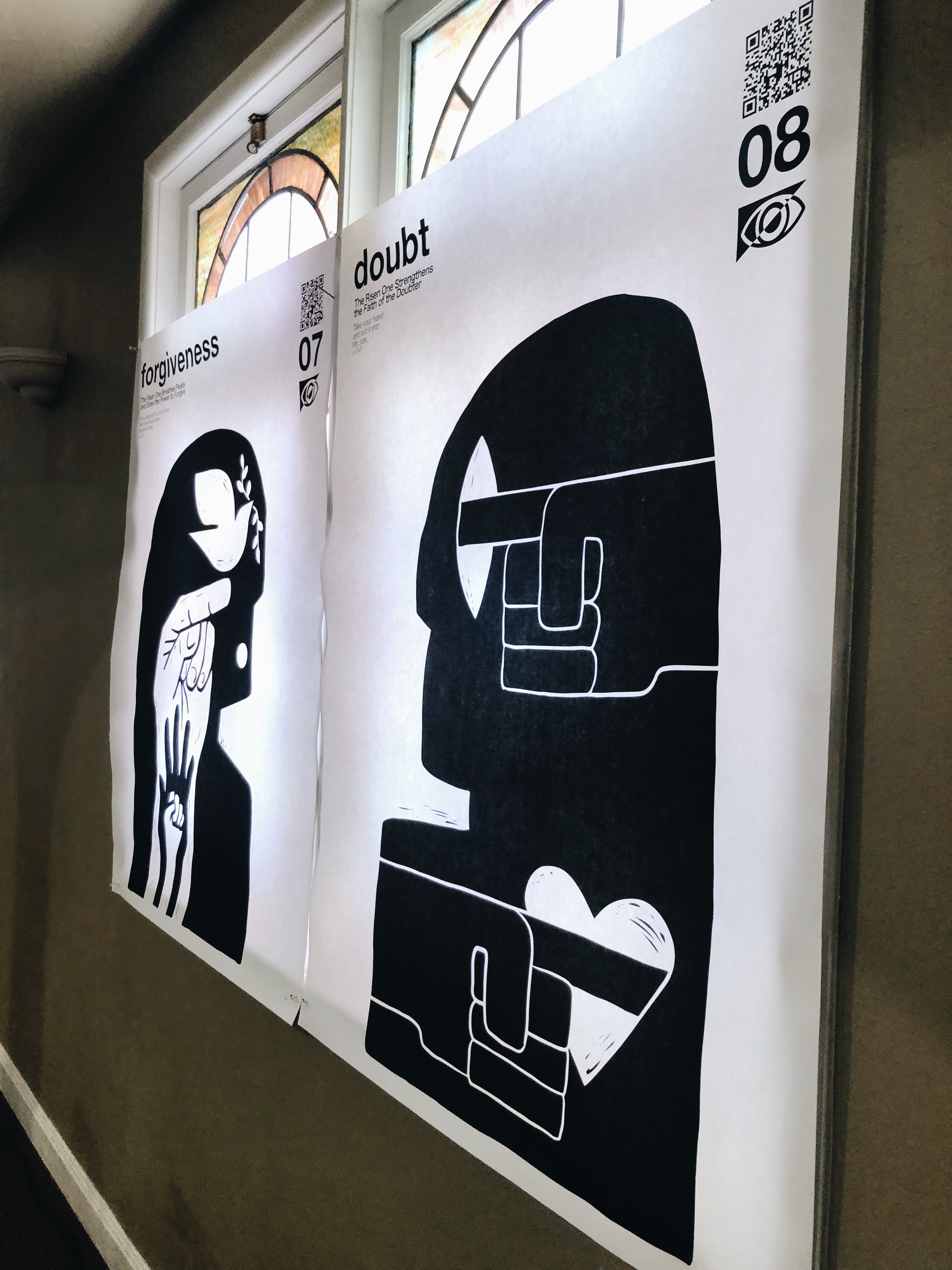