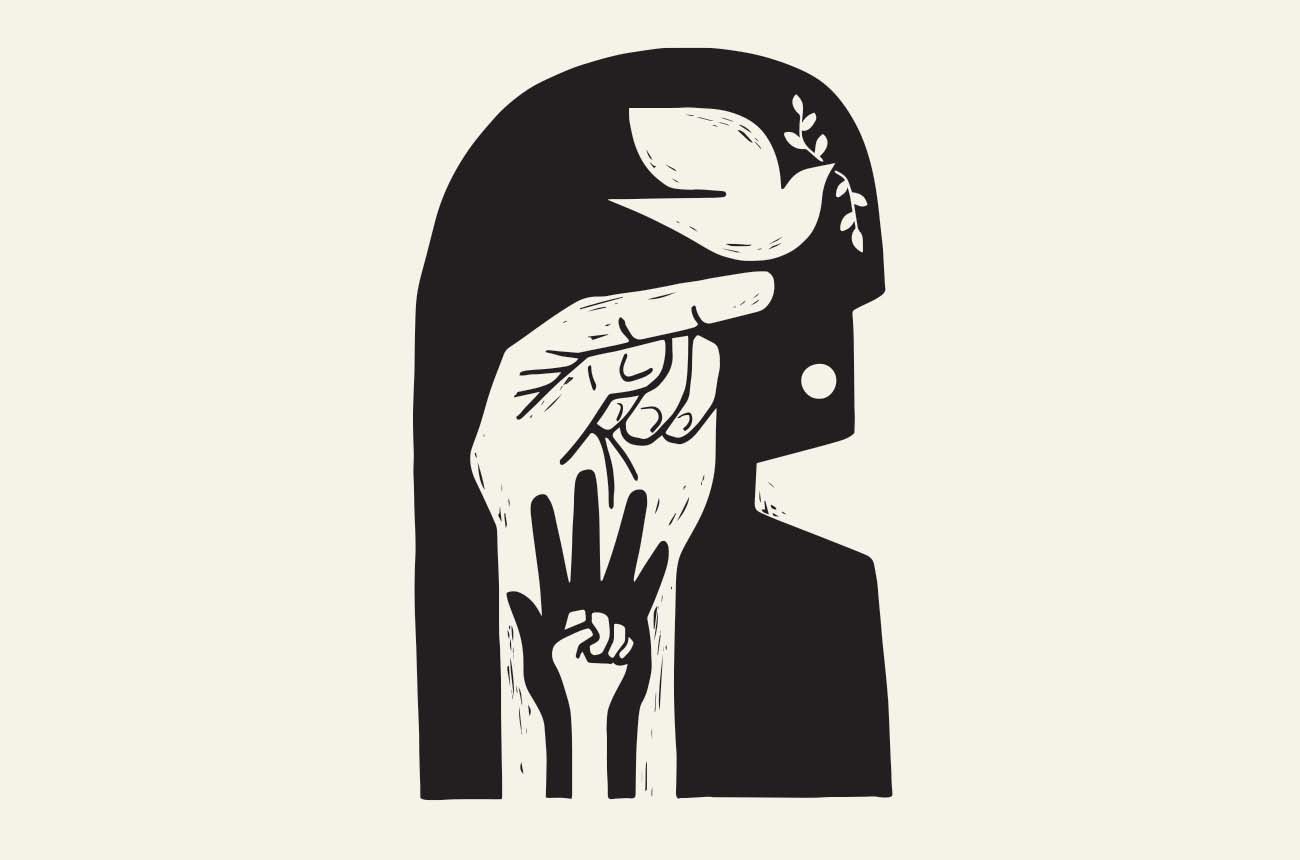 The Risen One Breathes Peace & Gives the Power to Forgive

What would you tell your friends about what’s most important about life after you’ve risen from the dead?

We have quite a few writings about the common regrets right before people die. Things like “I wish I would’ve stayed in touch with my friends” and “I wish I had the courage to be the person I knew I was, not the one people expected me to be.” All very important retrospective pieces of wisdom. But are those are musings before dying, not after.

Jesus was and innocent man executed on a public cross, most likely naked, humiliated, mocked, and tortured. He died on that cross. He is buried in a grave. Three days later he’s resurrected from the grave. He appears to his Followers and shows them the scars of being crucified. And then he says, “Let me tell you how to beat your enemies and be the winner…”

No. That’s not what He says.

But if I’m honest, doesn’t that feel like the message of a lot of today’s cultural western Christianity? The one obsessed with winning political power no matter what the cost. The one aligned with guns, weapons, and an ever escalating violent war machine. The one enmeshed with a narcissistic nationalism that sees any foreign refugees as harbingers of evil verses the answer to the age old question of “who then is my neighbor?” The one that dismisses any kind of health data or medical recommendations because it believes it has the power over the fragility of being human?

Sometimes I think there is a version of the Christian faith that is actually disappointed in the power that Jesus gives in His resurrection. It wants the power to win in any situation, whether medical, physical, intellectual, political… not the power to forgive. What good is forgiveness in winning?

We’ve seen this when communities of faith do ridiculous things “in Jesus’ name”, displaying the cross as a symbol that their beliefs will override any kind of other beliefs That their divinely given superpowers will trump all other powers no matter what the collected data says.

I know there are miraculous moments recorded in our ancient texts. I know there is a story of lions mouths being shut as Daniel was waiting to be torn apart by these huge cats in view of threatened leadership. But having this story in our book in not a template of how to plan modern events. Having a worship service in a tiger cage doesn’t make it a more honest and better worship service. Putting yourself and others in unnecessary risky situations, say during a global health crisis, isn’t the point of faith.

“Forgive them Father, for they know not what they do.”

For a thousand years, the cross meant “you lose” to those who were under empirical rule. In fact the early church didn’t even begin using the cross as a symbol for 300 years because it was such a devastating symbol. But eventually the reality that there is a deeper power than political and military might, that there is something deeper that cannot be overcome by violence and death allowed the early church to adopt a symbol of destruction as their symbol of hope.

What is the power of forgiveness?

Forgiveness is the deliberate and conscious decision to end the cycle of retributive destruction. It releases the feelings of resentment and vengeance towards a group or individual that has harmed you. Forgiveness doesn’t mean forgetting or excusing the harm done. Forgiveness isn’t even a restoration of a brokenness that the harm caused. Forgiveness is the choice to not allow destructive evil to continue its parade of death in your life, in the life of others, and throughout this world.

Forgiveness is the presence of God in our midst right now.

The power of forgiveness is the power to squelch the death of a soul. It is the path that allows the one who has been harmed to not be destroyed by the work of evil. It allows them to continue on with life walking towards physical, emotional, and spiritual well-being.

We’ve seen some unbelievable acts of forgiveness of late. Most poignantly is Rachael Denhollander in her speech to the court in the conviction of longtime gymnast abuser Larry Nassar. Look up her full transcript of what she said in the courtroom and you will see the power greater than all powers. The power to heal. The power of justice. The power of change. The power of resurrection.

Forgiveness is actually the only thing that keeps giving me hope in this world.

And it is the power above all powers that Jesus says is most important after you’ve come back from the dead.

May you SEE forgiveness as your Divine calling.

Side note on breathing:

We don’t know how much the Followers understood about the Holy Spirit’s nature in the moment the Risen One breathed on them, but they would have understood the implications in Him breathing on them. The Spirit only proceeds from God. Now they are experiencing the Spirit proceeding from the Risen One. They are One and the same. 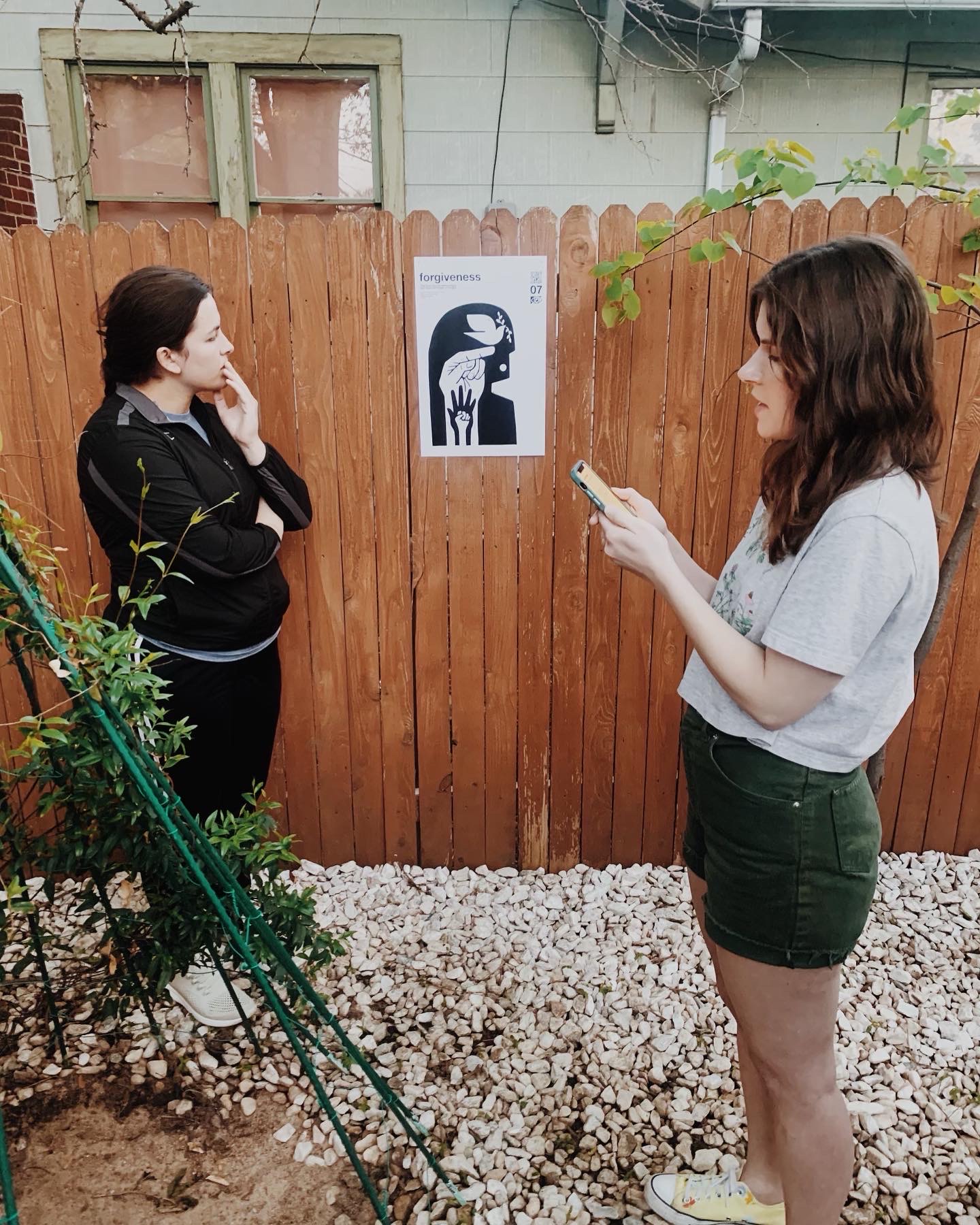