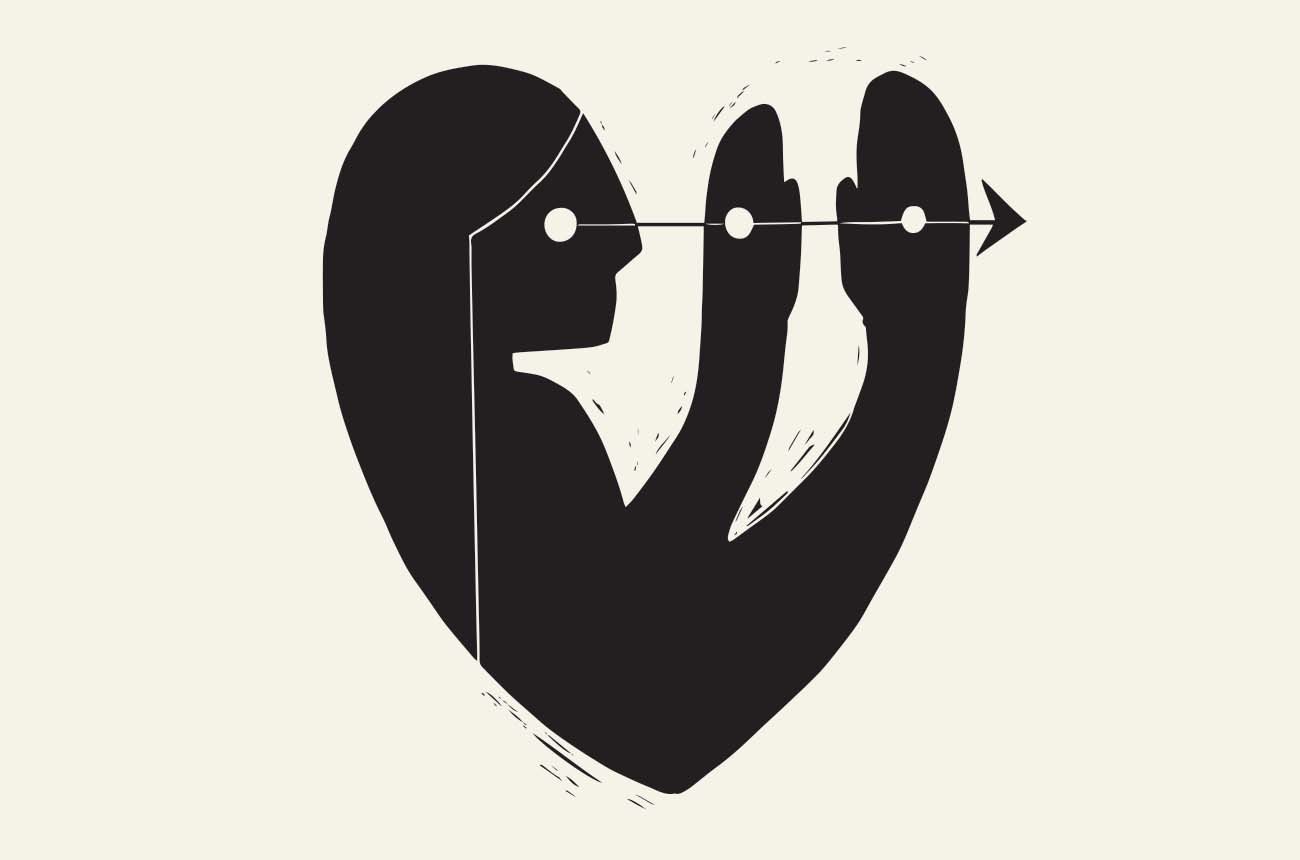 The Risen One Appears to the Community of Followers

Now when it was evening on that day, the first day of the week, and when the doors were shut where the disciples were together due to fear of the Jews, Jesus came and stood in their midst, and said to them, “Peace be to you.” And when He had said this, He showed them both His hands and His side. The disciples then rejoiced when they saw the Lord. So Jesus said to them again, “Peace be to you; just as the Father has sent Me, I also send you.”

I think a great misconception is that resurrection is the same thing as perfection.

Without blemish. That’s what perfection means. The very definition of a blemish is something that destroys perfection… something like a social status ending pimple in middle school… or a scar, like all of us have. I think it’s fairly impossible to live a life without picking up some kind of scar. We’ve all slipped, skidded, crashed, nicked, banged into some immovable object whether it be heightened acceleration or just the inescapable rules of gravity. We’ve also at sometime in the healing process been told not to pick the scab because “it’ll leave a scar!” meaning you once it’s set you can’t do anything about that physical reminder that something can happen to you. Because something did happen to you and it left a permanent mark. That mark will always speak to the reality that you’re not impenetrable. That you’re vulnerable. That you bleed. That you can be wounded. I guess it really comes down to if you think a scar is a blemish not?

This may be an easier conversation with the scrapped knees of adolescence when you fell off your bike, but we’ve all been unsettled by the scars that speak to the potential horrors of a human life. Bullet wounds. Knife cuts. Animal maulings. Industrial accidents. Complicated surgeries. And those are just the physical scars. What about the ones we can’t see? The traumas, abuses, and tragedies that can befall a human heart and psyche? What do we do with those blemishes?

In a locked room one night, The Risen One suddenly appears on the inside to the Followers and shows them his scars. Not easy scars mind you. Violent ones. Products of an imperial public execution. Scars attained from betrayal, arrest, and a hodge podge sentencing from his own blood tribe.

He died innocent. And yet his resurrection had blemishes. He was not perfect in the perfect sense of the word. Are we ok with that? Because if the Risen One thought those scars to be blemishes, I don’t think he’d be so quick to invite us into the same calling.

I guess asking why we get wounded is like asking why is a porcupine prickly. It’s the only version of ourselves we know of. We are vulnerable. We are fragile. We are finite. We get scars. And if that’s the way we are in the world, then that must be the way in which God will work in the world. Because God works through human lives. Not around. Not despite. But in… like as incarnate.

The Risen One shows his wounds glorified, meaning they are honored and revered, meaning all our wounds will one day be honored and revered, meaning they can become something more than just scars. My guess is because the process of healing, the process of resurrection, transforms our woundedness into something useful. Humbling. Empathizing. Surprising. Forgiving. Avenues for connection and healing. Doesn’t this already happen already?

Is it not the healed abusive wounds of a son that transforms them into the father that ends the generational abuse? Is it not suicide survivor that brings the words of hope and life to those in self destructive conversations? Is it not the tired mommy blogger who turns their exhaustion into invigorating solidarity to the great cloud of witnessing worn out moms?

We all have wounds we carry. I guess the question we must all ask is what do they become when we carry them forward? Do they become embarrassing blemishes or honored scars? Can they either become avenues of bitterness or avenues for reconciliation? We seek to understand how the Risen One invites us to be wounded healers, ones who’s wounds can become avenues for reconciliation, healing, solidarity, resurrection.

It’s in this offering that the concept of resurrection moves from over theologized seminar fodder to grace-filled pedestrian practicality. Healing your reality is something wonderfully practical. And holy. And freeing.

Sometimes I think what we think we want is a God who will answer all of our questions. Sorry to ruin your cake by the ocean, but we don’t get that. Surprisingly, what we do get is a God who’s willing to go through all of the questions. And on the otherside of those questions are the resurrected scars that will heal the nations.

May you SEE our woundedness as the surprising avenue of holy transformation.