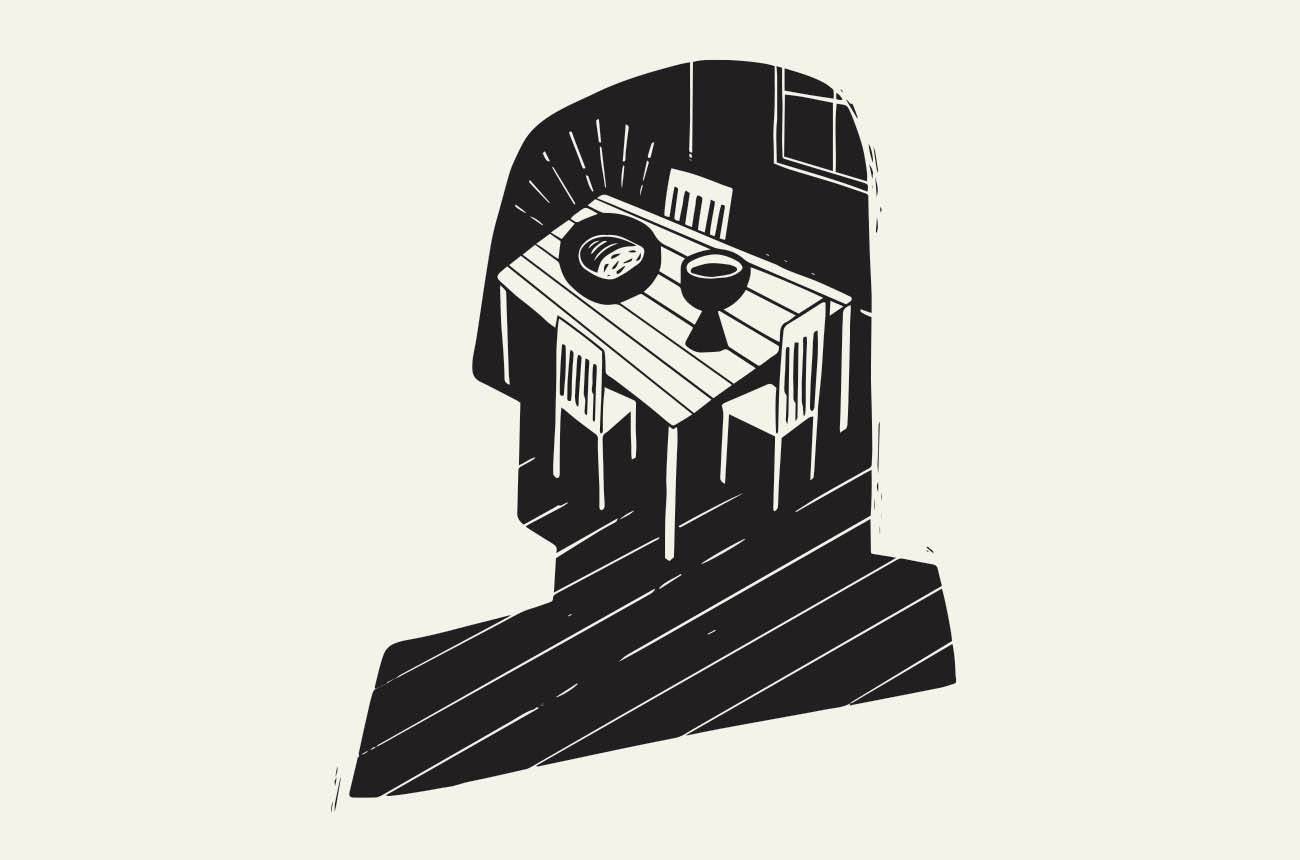 The Risen One is Recognized in the Breaking of Bread

“And they approached the village where they were going, and He gave the impression that He was going farther. And so they strongly urged Him, saying, “Stay with us, for it is getting toward evening, and the day is now nearly over.” So He went in to stay with them. And it came about, when He had reclined at the table with them, that He took the bread and blessed it, and He broke it and began giving it to them. And then their eyes were opened and they recognized Him; and He vanished from their sight. They said to one another, “Were our hearts not burning within us when He was speaking to us on the road, while He was explaining the Scriptures to us?” And they got up that very hour and returned to Jerusalem…”

I love a good cooking show. The multiple chef competition kind. The recipe making kind. Even the ridiculous ones where the bakers make food to look like familiar every day items that you wouldn’t think to eat. They’re all really fun to watch. But no matter how well the platted cuisine looks, or a complete lack of “nailing it” in its presentation, the promise of food is not in how it looks but always in the experience of tasting it.

You can see it in the judges faces. You can see it in the chefs delight. And we as the viewer always feel ourselves lacking in the experience of watching others participate in the glory of tasting. Thats why we usually search the fridge for something to satisfy us on a commercial break. We want the actual participation, not just the removed observation.

One of my favorite quotes is from artist nun Sister Corita Kent: “He’s not dead. He’s bread.” I love it because it offers us a chance of participation with an otherwise invisible Risen One. The apostle Paul, like us, never knew the Risen One in the flesh. Like him, we only know the risen one through observing and honoring the depth of our own human experience.

It’s interesting that walking through the scriptures made their hearts burn but it was participation in a meal that opened their eyes to see the Risen One in their midst. I can’t help but think that’s the same invitation to us too. All sacred texts were never meant to be opaque. They are helpful primers in preparing us for participating with the Risen One in the mystery we’ve been given in bread and wine, in loving our neighbors, the hungry, the thirsty, the imprisoned, the sick, the stranger, the naked, the poor. There are all kinds of tangible ways for the Risen One to be recognized in.

But just like those two at the table with the Risen One, awakening is there for just a glimmer and then it disappears. Right when our eyes are opened to the Risen One in our midst, right when we want to freeze time, hold the space, build a shrine, erect a temple, canonize the place, make a non-profit, form a line, charge a ticket…. He disappears. This is pattern of all mystical moments. Just long enough to open our eyes to a larger reality, but just short enough to not let our eyes shut to all the other places the Risen One could appear through participation. We must keep searching. We must keep participating. He’s not dead. He’s bread.

May you SEE your daily participation as a holy sacrament.