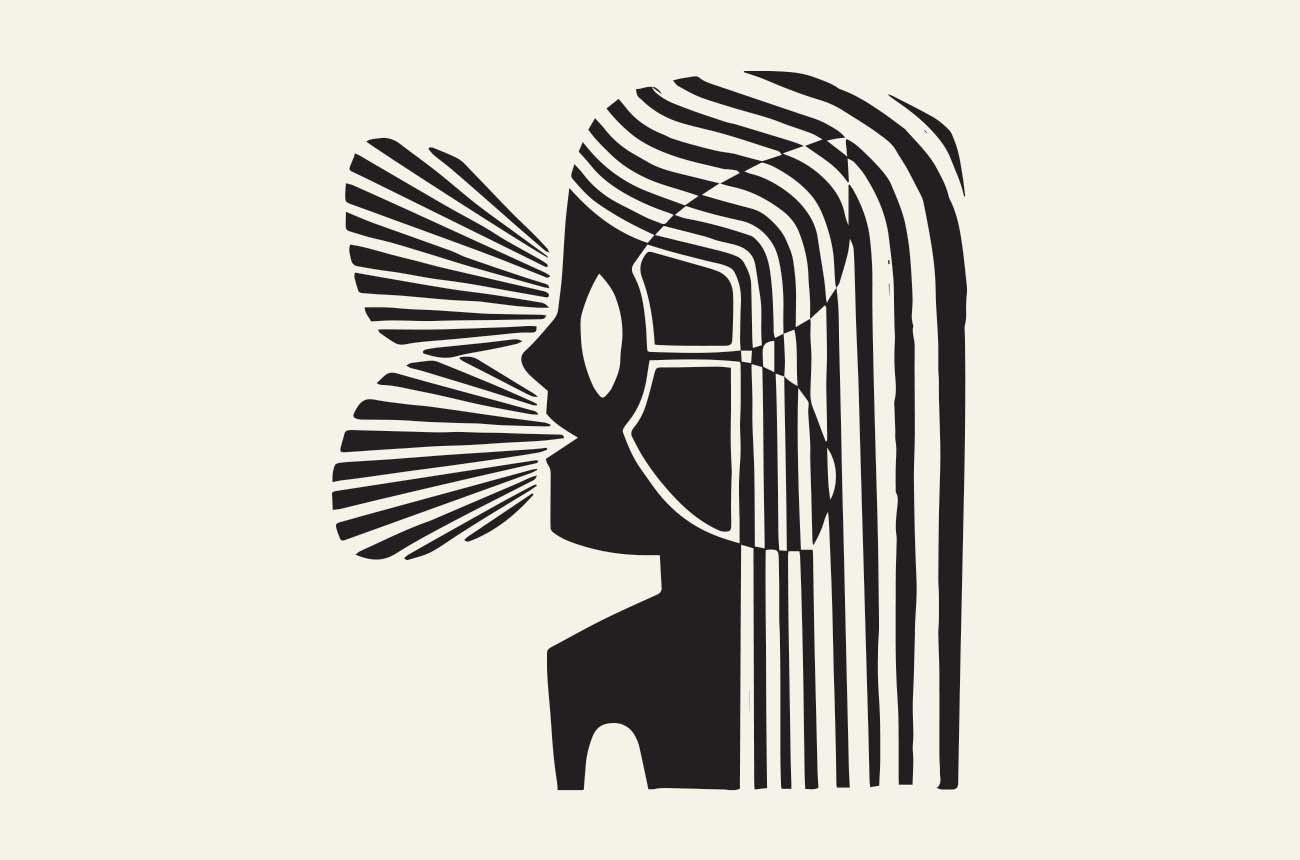 The Risen One Appears First to Mary Magdalen, Apostle to Apostles

“But Mary was standing outside the tomb, weeping; so as she wept, she stooped to look into the tomb; and she *saw two angels in white sitting, one at the head and one at the feet, where the body of Jesus had been lying. And they *said to her, “Woman, why are you weeping?” She *said to them, “Because they have taken away my Lord, and I do not know where they put Him.” When she had said this, she turned around and *saw Jesus standing there, and yet she did not know that it was Jesus. Jesus *said to her, “Woman, why are you weeping? Whom are you seeking?” Thinking that He was the gardener, she *said to Him, “Sir, if you have carried Him away, tell me where you put Him, and I will take Him away.” Jesus *said to her, “Mary!” She turned and *said to Him in Hebrew, “Rabboni!”  Jesus *said to her, “Stop clinging to Me, for I have not yet ascended to the Father; but go to My brothers and say to them, ‘I am ascending to My Father and your Father, and My God and your God.’” Mary Magdalene *came and announced to the disciples, “I have seen the Lord,” and that He had said these things to her.”

My guess is that all of us, even though it can be frighteningly vulnerable, want to be seen for who we truly are. More than our accomplishments. Much much more than our failures. A hundred times more than our most embarrassing actions, thoughts, or statements. We want to be seen as our true identity - made in the image of the Divine.

Admittingly, we might not know ourselves what that is. Identity is much more malleable than we imagined. We’ve all been bruised and battered by the storms on the great sea that we lost sight of where we were going. We’ve all had things said to us that chipped away at the granite of self worth, diminishing the glorious sculpture of who we hoped we were. We’ve all had our hearts broken so deeply that we believed we couldn’t be Humpty Dumptied back together again.

Mary Magdalen is said to have been one who had seven demons cast out of her, which is to say, for an extended amount of time, she was not herself. She did not have the faculty to take control. She did not have the where with all to curb the lies, gossip, and labeling of her name in the community she found herself. She became one who was put on hold from her innate dignity.

That’s why she was the first one at the tomb that morning. She deeply missed The One who dignified who she really was.  The One who released her of a destructive possession. The One who called her back to herself. The one who knew her name.

Mary was chosen to see the Risen One first because she had the courage to look for life in the grave, for light in the dark. It is only one who understands that the darkness cannot overcome the light who is willing to look for light in the darkest of dark human experiences. Authority never comes through what you are adjacent too. Authority is rooted in what you have gone through.

Mary is known as the Apostle to the Apostles. The first resurrection preacher. The first to proclaim that the grave is not the end. She was the one chosen to preach this resurrection message because the authority to proclaim light in the midst of ultimate darkness is most poignant coming from the one who has witnessed the transforming love of God.

* this post was inspired by Nadia Bolz-Weber’s sermon at Rachel Held Evans funeral. This was a quote from that sermon.