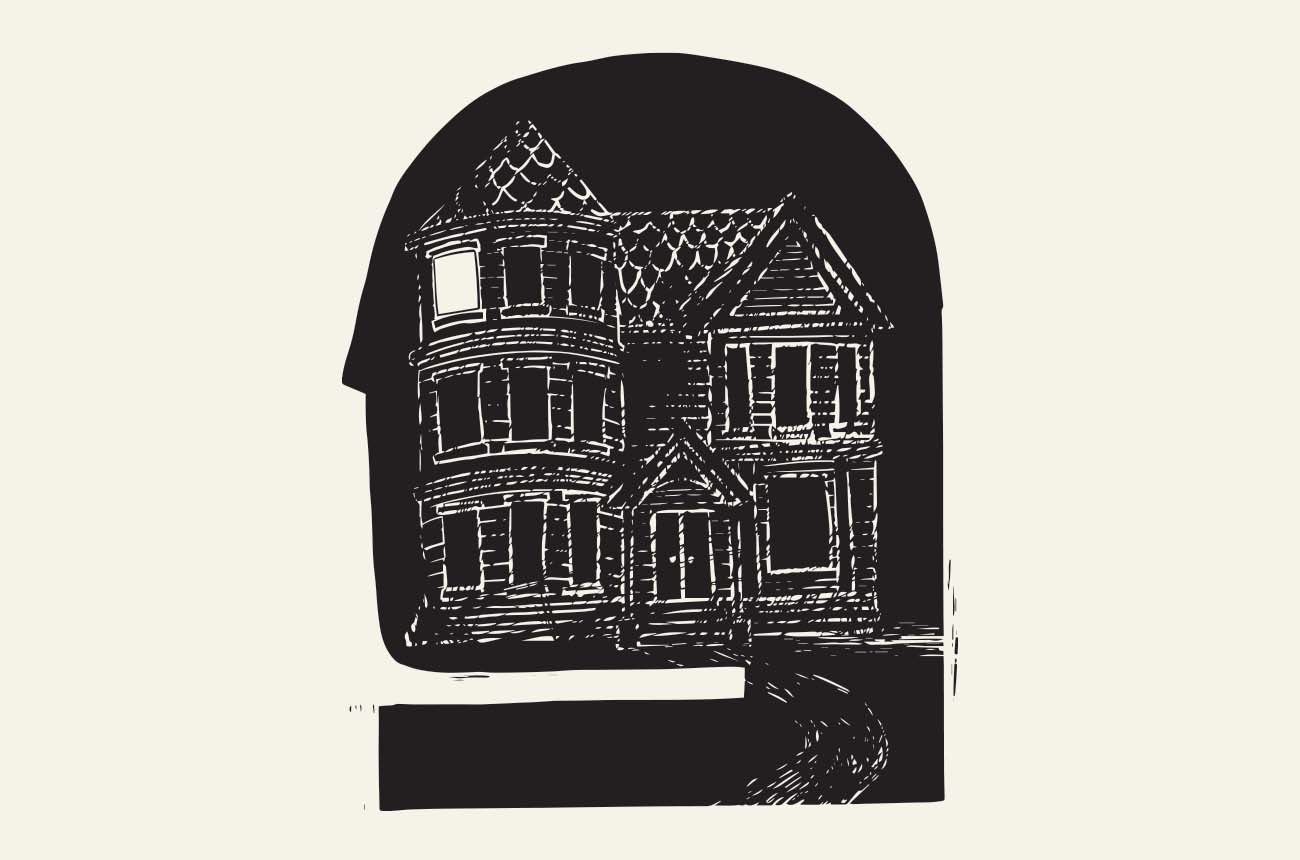 Upper Room Vigil for the Gift from the Risen One

When they had entered the city, they went up to the upstairs room where they were staying… All these were continually devoting themselves with one mind to prayer, along with the women, and Mary the mother of Jesus, and with His brothers.

I have a room in my house where I make art. I’m lucky to have it. One does not need a special room to make art in. You can create on the kitchen floor if need be. What makes this room primed for creativity though is the intentionality I have placed in setting it up.

Sure, there are tools and equipment that help me make art. The walls are lined with collected works and trinkets that inspire me in creative thought. I even have an extensive collection of art books to help remember the long history of women and men who have also dedicated themselves to creating. But the room is nothing special on its own. My art studio simply mirrors a contemplative interior space that I’ve dedicated to hold open to receive whatever is asking me to bring something forth.

I’m open to receiving. Creativity, like most occupations, is problem solving. It’s trying to find a visual solution to some kind of yet to be seen concept. The Creative will do the work of learning, researching, mulling over, and developing the beginnings of what one hopes to convey. But these are just the scaffolding to opening a space for something to manifest that no one has ever seen yet. An art space is a contemplative space to receive the unforeseen. A studio is representative of the work of imagination and contemplation.

The definition of imagination is the faculty of forming mental images or concepts of what is not actually present to the senses. It’s not the images or concepts themselves, but the faculty - the space - in which images and concepts are formed that don’t exist yet. We have a space inside of us where images can be formed that don’t exist yet. Why would we have this kind of space? What is the function of a space like this? It’s the space in which the future invites us forward.

After the ascension of the Risen One, the followers didn’t know what was to happen next. They had imagined earlier they may just go back to their old jobs as fisherman, but that was squelched by the Risen One. Jesus called them out of the past into unexpected future. But then He disappeared and left them to wait for the unknown. So they dedicated a space to wait for a vision of what to do next. They created, outwardly and inwardly, a space to receive the gift that the Risen One want to give them.

The upper room is the space where something new was birthed.

A contemplative space is where the invisible becomes visible.

Throughout the history of the church, there have been pioneering movements dedicated to prayerful contemplation, resulting in transforming action. Equality, dignity, provision, and hospitality have all stemmed from a Divine conversation. We look to the upper room as a symbolic place where we return over and over again, so that we can become contemplatives in action. As persons who are both prayerful and energetic in service to the Risen One, we must always keep vigil for how He wants to appear in the world.

Or I should say, who He wants to appear through.

We can imagine all kinds of futures to live into. But contemplation aligns our imagination with the One who cares deeply about human flourishing. Who deeply cares about our flourishing. Who sees that the two flourishings aren’t mutually exclusive. Only the Giver of our lives can refresh our spirits and renew us to be the conduits of change.

The surprise of contemplation is discovering the invitation to participate in Divine plans.

May you SEE the future from your contemplative conversation. 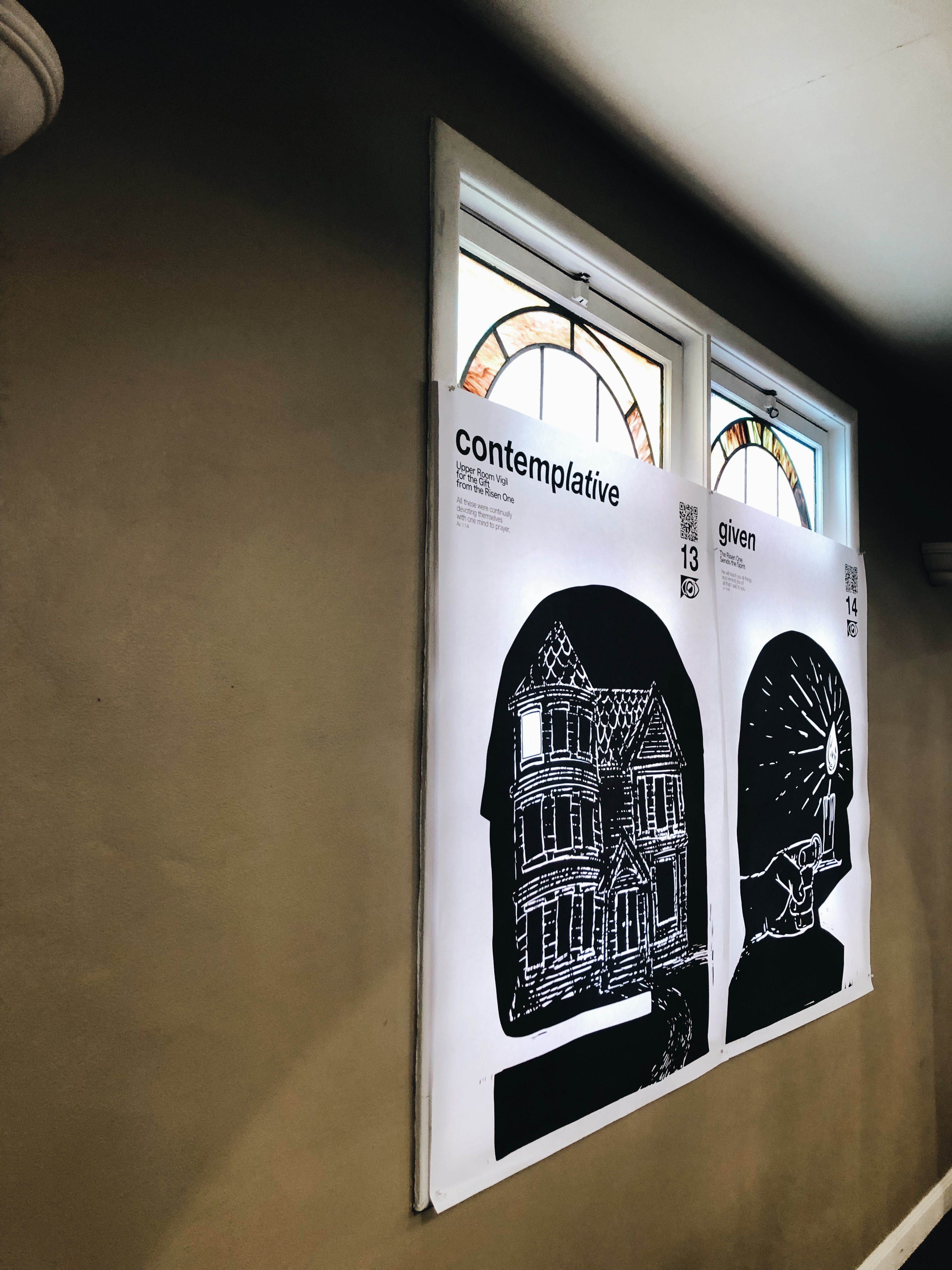