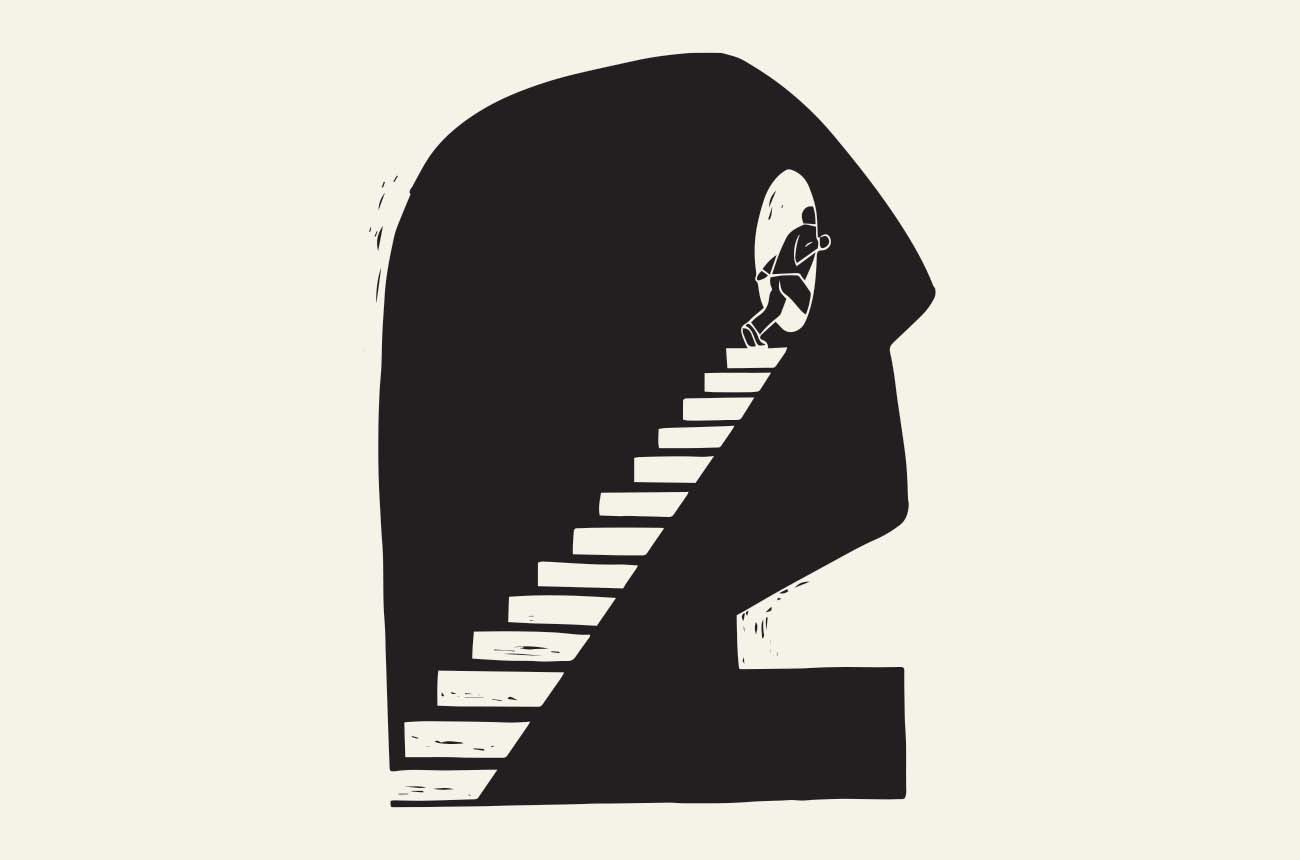 The Risen One Ascends to Heaven

So then, when the Lord Jesus had spoken to them, He was received up into heaven and sat down at the right hand of God. And they went out and preached everywhere, while the Lord worked with them, and confirmed the word by the signs that followed.

I was discussing the Ascension with a brilliant clergy friend of mine, and at the end of our conversation he said “and that’s about all I know about this mystery.” I was instantaneously filled with joy… because it’s so true. In talking about something mysterious, there is only so much we can know and so much we just need to admit we can’t know, even if it’s our job to know

Growing up in the Protestant tradition, I must admit that when I looked into the “Ascension” folder in my brain to see what I had gathered there over the years, I found it surprisingly empty. Through my four decades in the Christian tradition, I really haven’t placed anything tangible in that folder. My guess is because it’s such a curious happening. One account records that the Risen One is lifted from the earth and ascends into the sky and disappears from the view of the Followers. Another account says that the Risen One is received all the way to heaven and sits down at the right hand of God.

What does this all this mean? How did it go down? Can we even know the details? For example, how far did the Risen One have to rise before ascending to the throne of heaven? Is the doorway to heaven just beyond the cloud cover? Did He disappear in the upper stratosphere of our earths atmosphere? Or is the doorway halfway to the moon? Or on the other side of Jupiter? How far did He have to ascend before he made it into the heavenly throne room. Depending on His speed and how big our galaxy is, the Risen One could just now be making it out of the Milky Way.

And where exactly is heaven? And what does it mean to sit at the right hand of God? What do we imagine when we think of that? Is it a literal throne in a golden city like Asgard, the city of the gods, in the Marvel movie franchise? How much can we know about this and how much are we never going to know?

For me, the details of this event are less important than the issue that the Risen One left. Ascended, sure, but never the less, left town. The details of heavenly throne rooms, stratospheric disappearances, and the claim that a guy floated into the sky like Neo at the end of the Matrix pale in comparison to the unsettling notion that the Risen One left. He’s not here. Well, not here in the way that He was here. But even the Risen One is quoted saying it’s a good thing because He is going to send the gift of the Spirit, which will be discussed in the meditations of the final two stations. But before we get to the gift He is going to send, what do we do with His ascension?

An unknown Jewish writer in a letter we have titled “Hebrews” muses that Jesus has ascended to the ultimate role of being the High Priest for all of humanity. In the Hebrew culture, the high priests role was to represent other people in their dealings with God. He is the go between, the translator, of the finite to the Infinite. It was not a wrathful nor judgmental role, but rather an empathetic one. The high priest is chosen because they know what it’s like to be human, and has grace for the particulars of that.

If in this mysterious ascension, it is true that Jesus has now assumed the role as the empathic go between that which is human and that which is divine, then we can find some solace in the fact that He is not here as He was before. In Him not being here, we can find Him being everywhere. If He is the go between of everything human, it means He’s now involved in all human conversations.

The Risen One partook in all human conversations. From what it’s like to have friends to what it’s like to be exhausted. From having a mom to being arrested and convicted in a flawed and biased legal system. All praises, curses, blessings, ponderings, musings and questions of a human life have been brought to the throne room of the Almighty. In the Holy Relationship we call the Trinity is the knowledge of what is like to walk this Earth as a human being.

A member of the Trinity has human memories.

My guess is it’s highly unlikely that any of us will float up and disappear into the clouds at the end of our life, but we will all disappear from this reality one day. We will ascend from this earthly reality to a heavenly one - wherever, whatever, and however that is. It’s a mystery we know very little about.

There’s a lot I don’t know about this mystery. But if the Risen One has ascended to the heavenly place before me, and has been undertaking the role of the empathetic go between this reality and the next, my guess is when we all eventually ascend, when we walk through the doorway of this life into that life holding all the dynamic conversations of a human life, we will be welcomed with an heavenly empathetic,

May you SEE that you ascend in Grace. 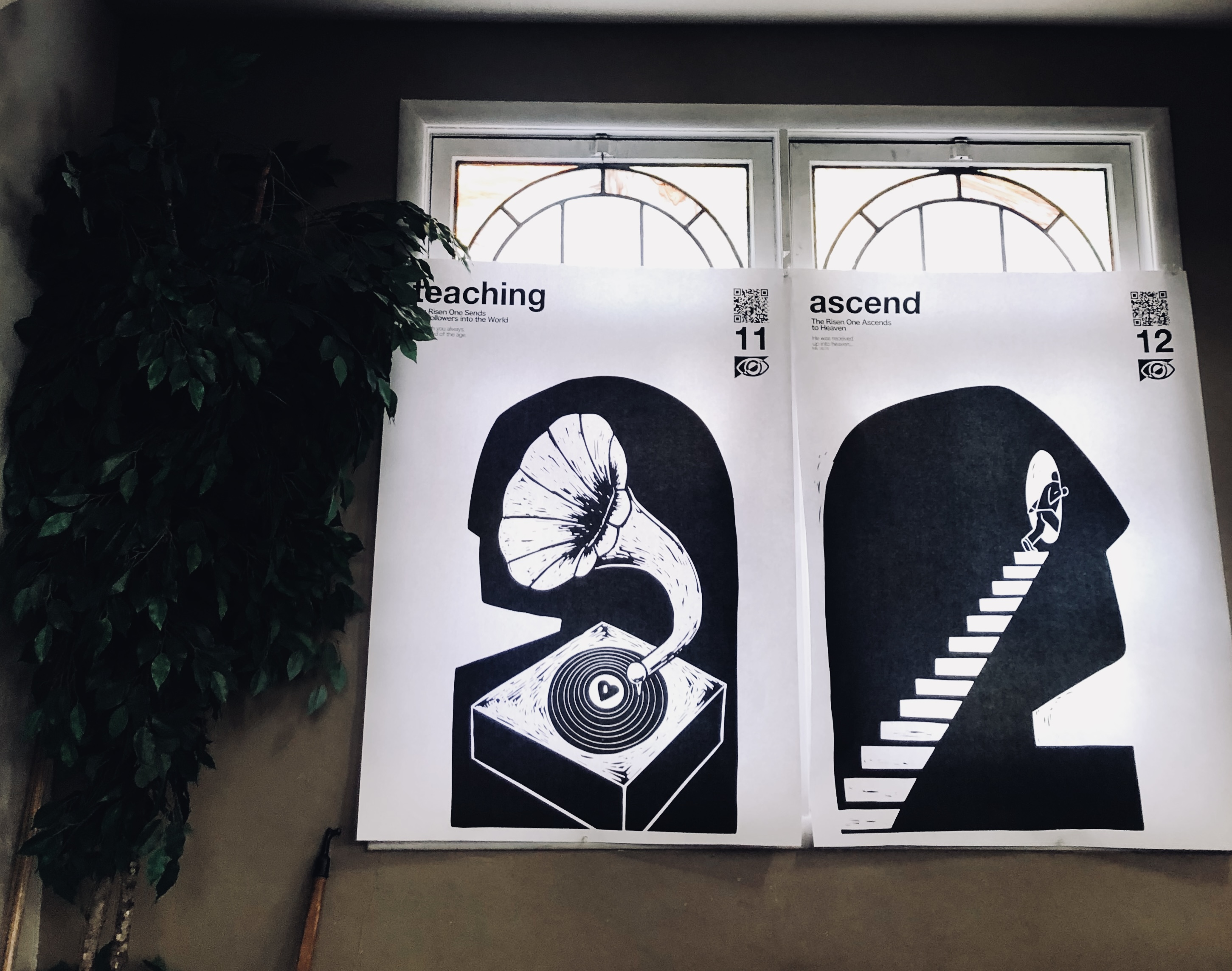