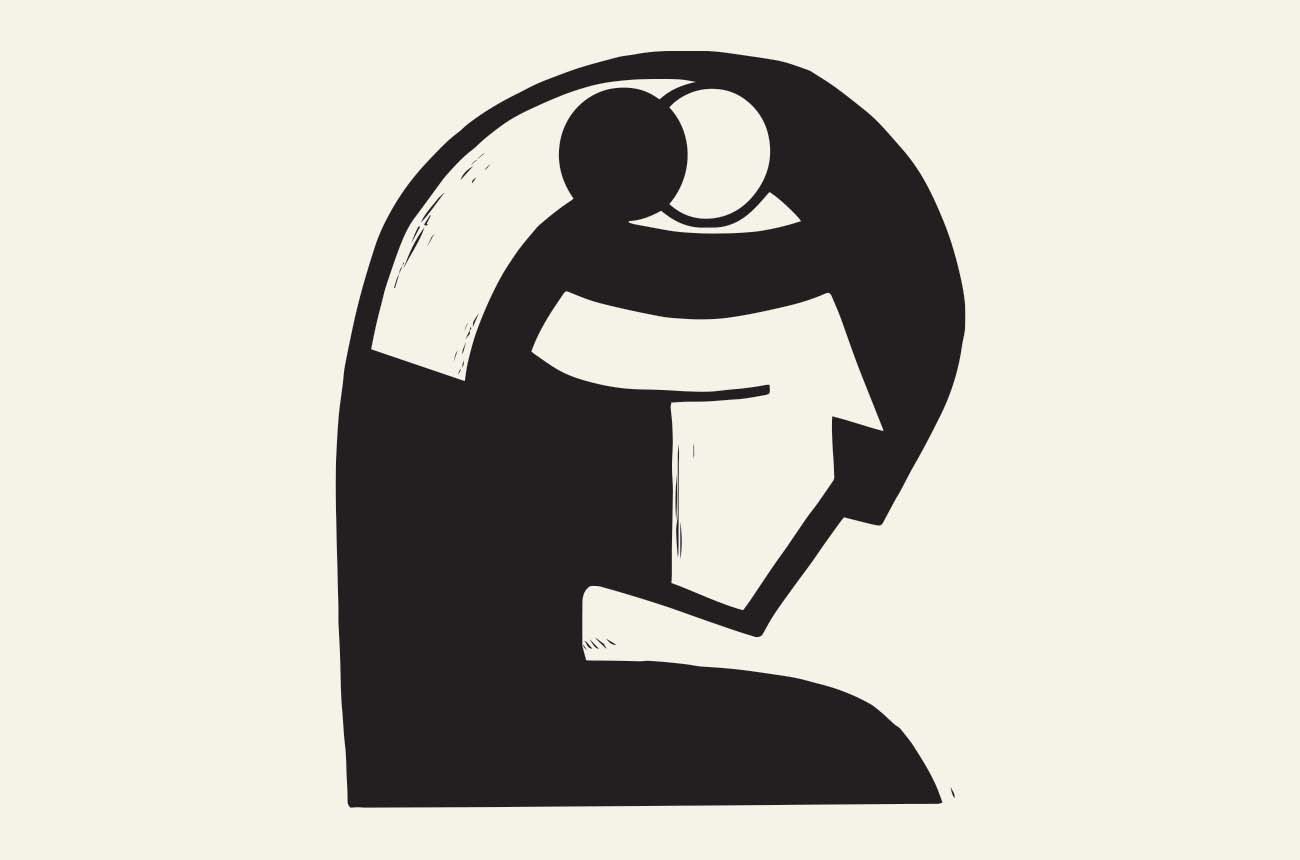 The Risen One Forgives and Entrusts to Feed His Sheep

We all have these moments. Moments where because of lack of information, social pressures, limited options, or good ole fashion lack of self control, we make choices, statements, or decisions that, in hind sight, are disappointing.

What we’re talking about is humiliation - the painful loss of pride, self-respect, or dignity that unexpectedly happens in front of others. Whatever we’ve constructed our ego or self-image to be - strong, smart, faithful, righteous, sophisticated, honest -  being humiliated is the unstoppable Jenga tower crumbling of our constructed self.

But sometimes it’s not even about the loss of a shiny veneer. Sometimes it’s confronting the narrative of whether we’re the good person in this story. We’d all like to think we’re the heroic protagonist in the story we are living in. But then we fib to our partner. Shoplift at our favorite store. Self indulge too much while home alone. Or aggressively self protect in a way in a way that makes us question which side we are on.

After a miraculous catch, followed by holy fish tacos on the beach, the Risen One takes Peter aside and asks him three times if he loves Him. The text doesn’t say very much about the breakfast conversation except that “no one was willing to ask the Risen One who he was”… which I guess is another way of saying we’ve been through some history together and we’re not sure how to talk about it. I imagine the tension in that meal was like the tension we’ve all experienced in a meal, where there is something deeper that needs to be brought to the surface but because of embarrassing or humiliating circumstances, it’s easier just to focus on the food.

It’s very hard to admit to someone that you’ve let them down. It’s very hard to tell someone you love that you felt betrayed by them. It was only maybe a week earlier that Peter had found himself publicly denying that he was friends with Jesus in an act of self-interest. Jesus heard it. Peter saw that Jesus heard. The rooster crowed. And the hero story that Peter had been telling himself Jenga’d to pieces. Humiliated and embarrassed, he walked out into the night.

I recently saw a young influencer, almost too enthusiastically, expounding on some passages in scripture where it says we’ll all have to give account to God for what we’ve done throughout our lives. Certain kinds of preachers love these judgement passages because it gives them a sense of power. Talking about hidden dirty secrets engages shame narratives and leverages a kind of power by way of fear. Personally I see this as systemically problematic with online preachers and very distasteful.

Besides being Bible bullies, these preachers always portray the scenario in the same boring way that lacks any kind of imagination. Here’s the judgement scene: a person will be standing all alone in their afterlife, and before them will be some kind of heavenly jumbo screen playing a highlight reel of their life. I’m not sure who did all the editing down of the extensive amount of uninteresting footage in human life, but it’s probably the lowliest of angel jobs.

The highlight reel will contain a mix of beautiful, cute, and funny scenes. Successes. Sunsets. Summer vacations. But eventually… like these preachers bring up… it will get to all the embarrassing stuff. The hidden secret stuff. The NSFW highlights. And it’s this moment…. public humiliation….  according to these preachers…  becomes the call to join the faith? What? Is that how the Almighty invites us into the Kingdom of Heaven? Blackmailing humiliated finite human beings through voyeuristic Divine Omniscience?

Do you think the goal of the Almighty is to humiliate you?

This whole faith-by-way-of-shame narrative falls apart in how we see The Risen One restores the relationship with Peter. He doesn’t ask Peter to publicly confess his sins to the congregation. He doesn’t make him sign a promise to purity. The Risen One doesn’t even bring up the past humiliating situation. The Risen One simply asks, “Do you love me?”

When unbeautiful places in a human life seemingly separate us, the Risen One invites us back through beautiful questions.

The psalmist penned “even the darkness is light to you” which is beautiful and a surprisingly vulnerable at the same time. It means that what we think we can keep hidden, the humiliating embarrassing parts, has already been known. It means that what you think is secret, and if found out would get you kicked out, has already been assessed and included in the invitation to come along and see. It means you’re not hiding anything from God. You’ve never been able to hide from God. All you’re hiding from is seeing the honest truth yourself.

However you think the post life judgement scenario is going to go down, I’m pretty sure it does not involve a large screen TV purchased at Best Buy. Being held accountable for what has happened in our human lives is less about being punished for it and more about us seeing what honestly happened. It is we who want to punish ourselves for our short-comings, our embarrassments, our humiliations… because we still believe that we need to be better in order to earn Love. We still believe that the hidden parts in us will separate us from Love. But they don’t. And they never have. And they never will.

It’s my belief that the goal of your spiritual journey is to become a whole person, not a better person. If you think the goal is to be better, it won’t work. You can run on the janky treadmill of earning Love all you want. You’ll never be good enough for yourself. But if you goal is to be whole, you can welcome that hidden side in right now. Wholeness is realizing everything is already in the Light of Love.

Peter wasn’t invited into a restored relationship with the Risen One because he was now no longer going to do anything humiliating, embarrassing, or shameful for the rest of his life. He wasn’t asked to help lead a new community of faith because he finally stopped making mistakes.

Peter was chosen to do all these things because he was one who experienced that his whole self - the public outside and the hidden inside - was received in love. And he was asked if he, with his whole self, would love back.

May you SEE your wholeness in the Light of Love.