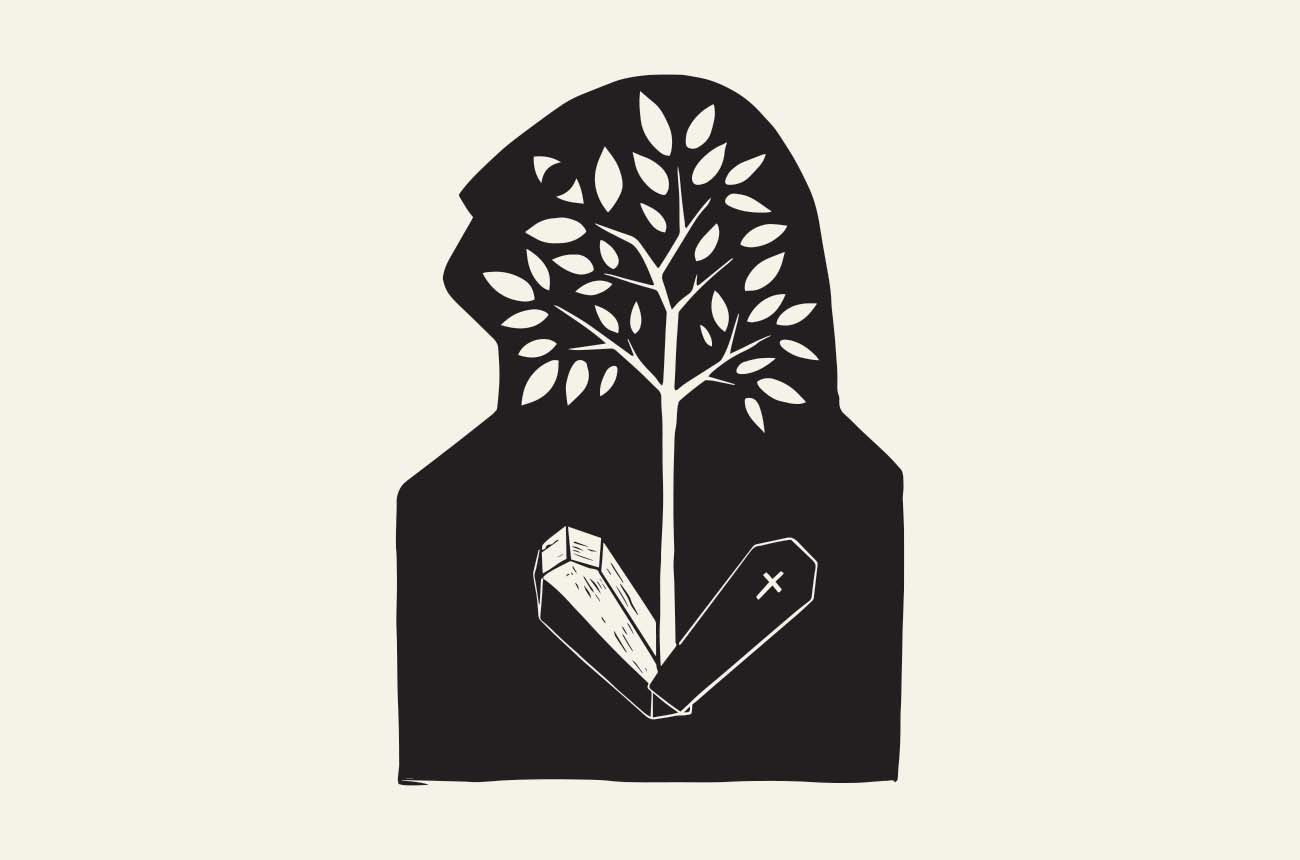 Jesus is the One Risen from the Dead

“But on the first day of the week, at early dawn, they came to the tomb bringing the spices which they had prepared. And they found the stone rolled away from the tomb, but when they entered, they did not find the body of the Lord Jesus. While they were perplexed about this, behold, two men suddenly stood near them in gleaming clothing; and as the women were terrified and bowed their faces to the ground, the men said to them, “Why are you seeking the living One among the dead? He is not here, but He has risen.”

No one saw the rising. No one witnessed it. No one actually saw a resurrection take place. It happened in secret, behind a stone, in the dark, without an audience.

“Risen” means to stand back up, inferring there is a moment before where we will find ourselves taken down. Death, ultimately yes, but maybe we can “stand back up” from less ultimate aspects of life like a receiving a punch, or a put down, a demotion, a set back, an illness, a broken heart.

Also, resurrection was something that happened to Jesus. “He has been raised” the cherub proclaimed, not “he raised himself by his intense will power”. Resurrection isn’t about bootstrapping your way out of a tough situation. Ultimate transformation is not about your capacity for will power. It’s about the process of transformation that will happen to you whether you like it or not.

I know “whether you like it or not” can make some of us comfortable with the lack of consent it leaves out. We are all offended at the thought that something would be done to us without our permission. I understand that’s because of a certain degree of self interest, self protection, and healthy boundaries we learn to implement in a human life. But is creating uncrossable moats around our castle walls of self preservation really the response that we want to take with Restorative Love?

Surely you have been the recipient of unasked transformational love? Could not the Giver of Your Life love you without checking in with you, and you be ok with it? Like a friend who throws you a surprise party. Or a kind patron who unbeknownst to you pays for your meal at a restaurant. Or the unknown organ donor you get a much needed  new heart from. Acts of love are often not because they are requested, but because they are needed. It takes a tremendous self awareness to ask for what you want. But it takes an almost impossible amount of humility to let someone love you deeply.

You can only stand back up when you have found a firm place to stand. May the firmament that you discover to stand on be the promise that nothing, not even death, can separate you from Love.

May you SEE you have been raised to be loved.