SAY YES: A Liturgy of Not Giving Up On Yourself

At the beginning of my book Say Yes, I say, “life is mixture of sacred moments while letting a little fart out at the same time. Real life is a swirl cone of the crass and the sacred, but we often pretend that it’s not. You really can’t go to the comedy club and get too sacred because you’ll be told “Hey! This isn’t a house for the holy! This isn’t the place for that.”

And you can’t go to the sacred space and be too crass because you’ll be told, “Hey! Have some respect. This isn’t the place for that.”

I think we all understand and respect the context for the sacred and crass, their benefits and their limitations. But I’d like to submit that when we go to either one, we wish it was a little bit more open to bringing the opposite in, because we know that we are a little bit more than our carefully defined spaces allow us to be." 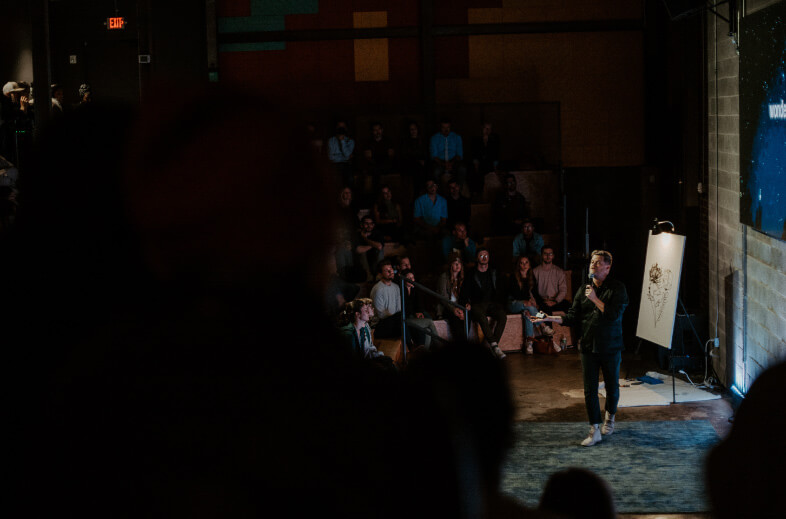 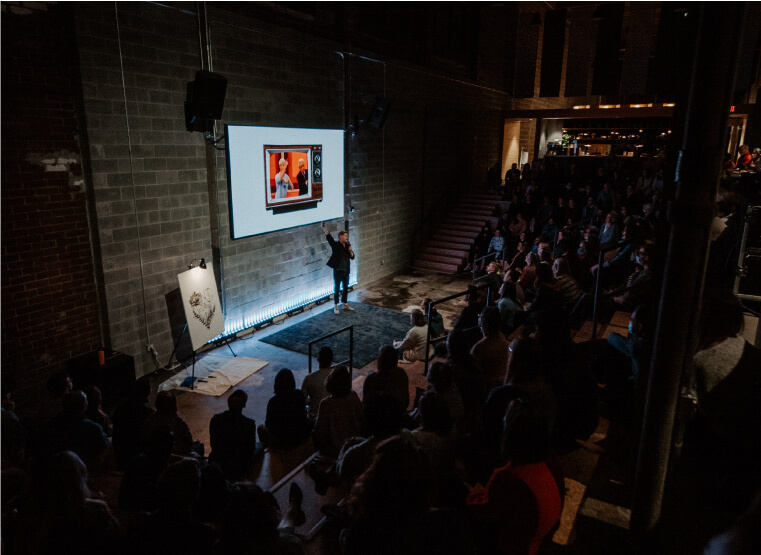 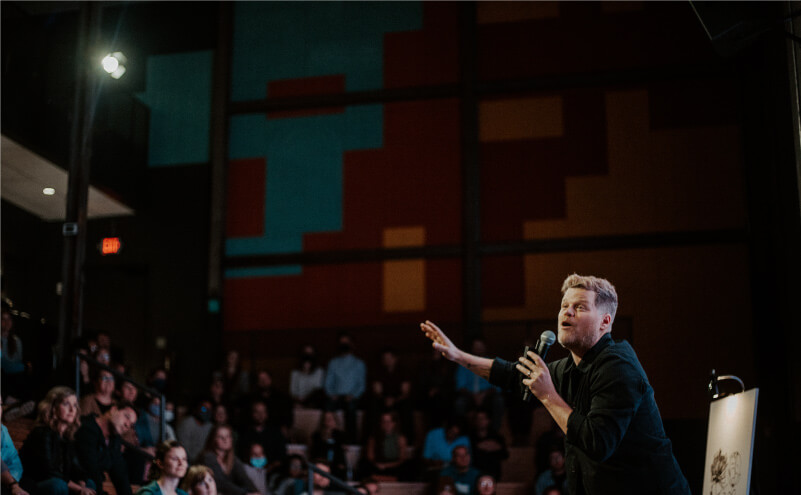 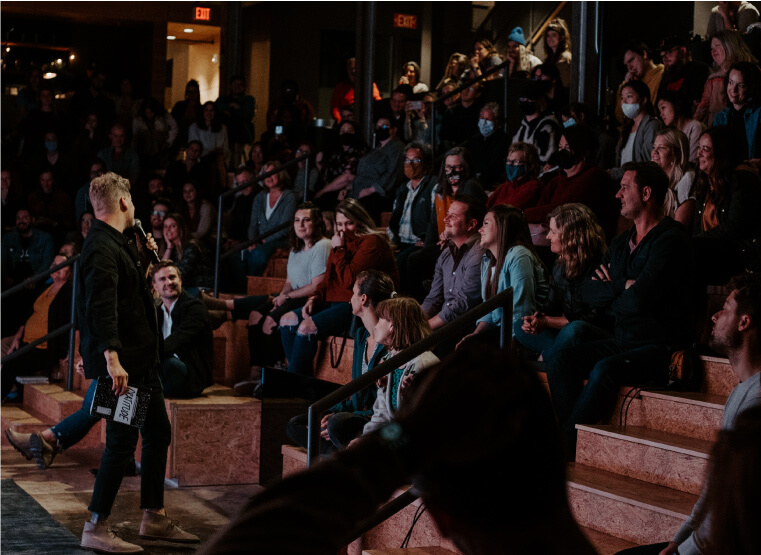 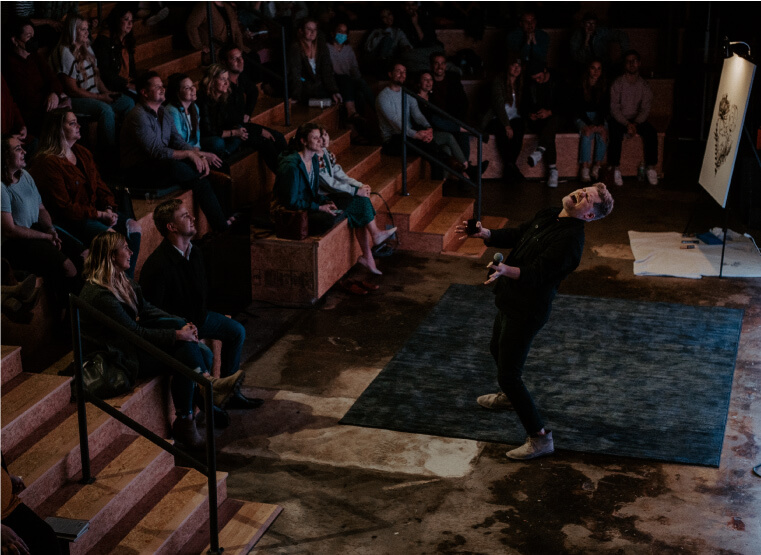 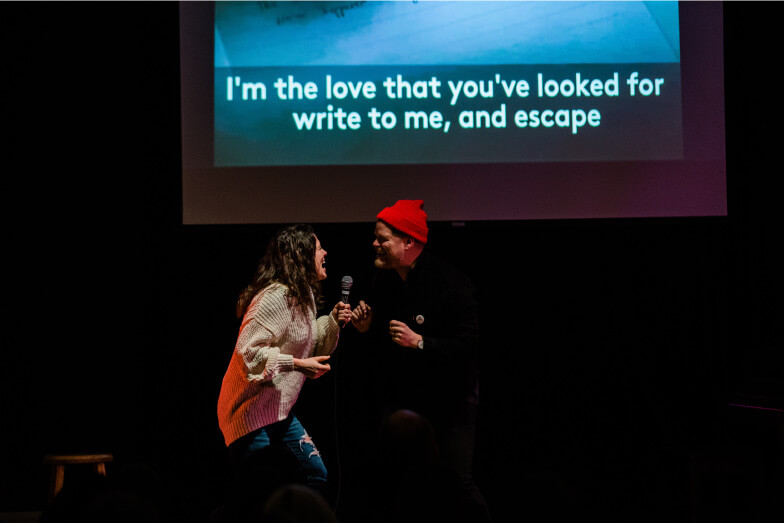 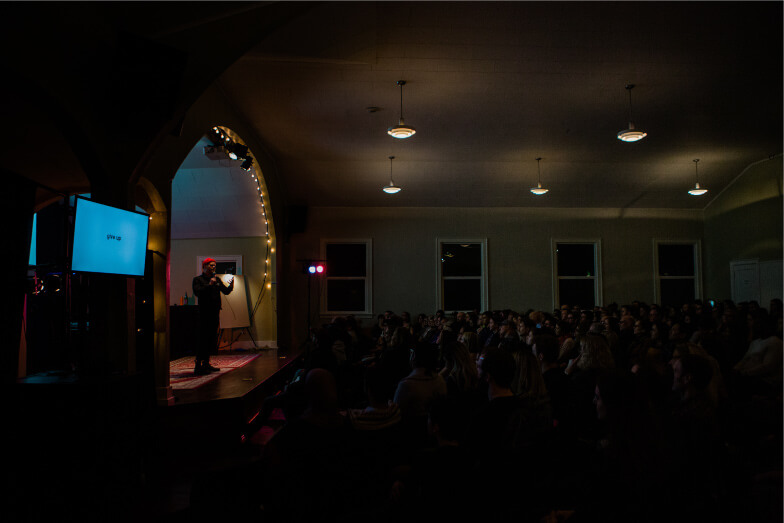 No items found.
Back to ShowsBooking Info